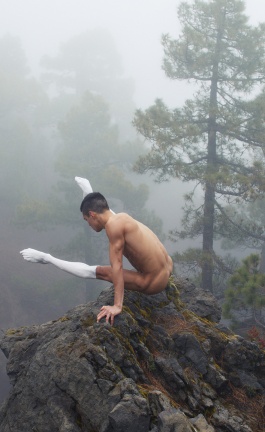 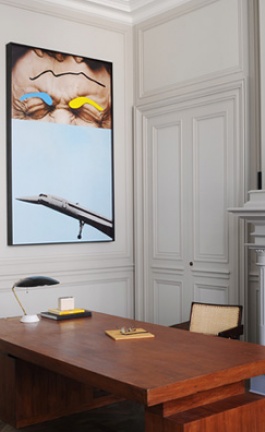 The Standard Hotels, the U.S. based boutique hotel chain with locations in Los Angeles, New York City and Miami Beach, has released a new edition of their Staff Calendar, this time with a little help from their guests. Designed by Dutch communications agency KesselsKramer, the glossy red 2014 calendar contains a selection of the strangest, most absurd, or just plain funny comments left by guests at The Standard hotels throughout 2013, each reenacted by The Standard staff in a humorously provocative way. Examples include a guest complaining that the bathtub water was hotter than an Icelandic hot spring, whilst perhaps more ludicrously, a couple asked to be compensated for drinking too much during their stay. There are other stories about Penny the Wiener dog and her demanding diet, a possessed TV-set in one of the rooms and the staff playing pranks on one of the guests by filling the corridor in front of his room with plastic cups full of water to ''keep him hydrated'' during his hangover. The photos were taken by French photographer Thomas Mailaender at The Standard Downtown LA, The Standard Hollywood and The Standard High Line in New York (which we presented back in July 2009).

The calendar is available online as well as in all The Standard shops.